The ‘Free from Violence and Exploitation‘ campaign (also known as the FREE campaign) is ChildFund Ireland’s first venture into international advocacy.  In conjunction with the other members of the ChildFund Alliance, we are campaigning to enshrine child protection in the global development agenda.

In the year 2000, world governments came together and agreed eight priority areas to focus development efforts, known as the Millennium Development Goals (MDGs).  While there are many critiques of the MDGs, there is little doubt that the setting of explicit targets has helped to accelerate and co-ordinate international development efforts in these eight areas, contributing to such landmark achievements as a 50% reduction in the number of people living in extreme poverty worldwide.  However, the MDGs failed to include any goals relating to child protection, and consequently there is no international agreement to protect the 223 million children subject to sexual violence each year, or the 115 million children involved in hazardous forms of child labour.

Right now is the time to change that, as world leaders decide over the next two years a new set of goals which will take over from the MDGs in 2015.  The inclusion of goals to protect children would be a landmark moment not just for this generation of children, but for the next and the next and would be a huge step forward in consigning violence against children to history.

We’re doing everything we can to make that a reality, from talking to children here in Ireland and in our programme countries in Africa, Asia and Latin America, to meeting with global leaders at the UN in New York, to engaging the public through digital and traditional media outlets.  One of our priorities is to show that it’s not just us that care about this issue – that the public, too, expects and demands that governments do something about violence against children – so we encourage you to sign our petition where you can tell decision-makers that they need to address child protection.

Below you can find links to further resources relating to the campaign, and to articles marking landmarks in its progress.  Please feel free to share any (or all!) of these with friends, family or colleagues on social networks – the more we all spread the word, the more governments will realise that this once-in-a-generation opportunity to protect children cannot be missed.  Thank you.

The annual Small Voices Big Dreams (SVBG) survey is commissioned by the ChildFund Alliance and is one of the most comprehensive polls of children’s views in the world. Each year the survey is focused on different issues concerning children’s wellbeing, and a number of children in different countries where ChildFund works give their opinions on such issues. Please find the annual reports here:

ChildFund carried out 55 focus groups in 41 countries, involving over 1300 children to see what they had to say about freedom from violence and exploitation and what should be done to help them.
Read the report summary

Public Attitudes to Child Labour Survey
ChildFund International carried out a survey to assess public knowledge of and attitude towards child labour, and created this infographic based on the results
See the infographic

Policy Brief
This document explains in full ChilFund’s position on violence against children and its place in the post-2015 agenda.
Read the paper

Post-2015 Cheat Sheet
Want to better understand what people mean by ‘MDGs’ and ‘Post-2015’?  This explains it all.
Read the Cheat Sheet

Ireland Campaign Launch
ChildFund Ireland held a launch event at the Irish Aid Centre on O’Connell Street in July with help from the government and our public ambassadors.
See the photos 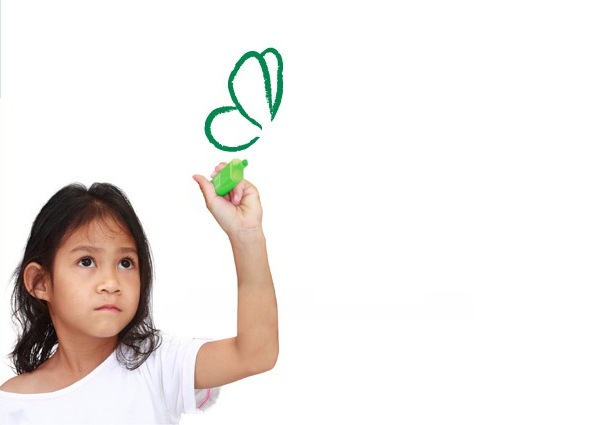