ChildFund Ireland is participating in several national and international campaigns related to the issues we care about. Find out more, and get involved yourself, using the links below.

World leaders are deciding right now what their global priorities will be when the Millennium Development Goals conclude in 2015.  Those goals do not include keeping children free from violence and exploitation, despite the fact that:

ChildFund has thus started the Free From Violence and Exploitation campaign, asking governments to rectify this and ensure that children are free from violence and exploitation.  Please join us and sign our petition.

Act Now calls for the Irish government to uphold its commitment to spend at least 0.7% of national income on overseas aid, in order to achieve the Millenium Development Goals (MDGs) by 2015.

In September 2013, the ‘Beyond 2015’ global summit will decide on the new ‘recipe’ for sustainable development for all – in developed and developing countries – that will replace the MDGs. The World We Want campaign calls for NGOs and the Irish public to express their views and the Irish government to act on them, using its presidency of the European Council to influence the EU’s negotiating position at the summit.

The One Percent Difference is a national giving campaign with the simple aim of increasing philanthropic giving levels across Ireland. The idea is simple; it doesn’t matter who you are or what you do, everyone gives the same – 1%. If everyone did this – either financially or of their time – it would more than double current giving levels. 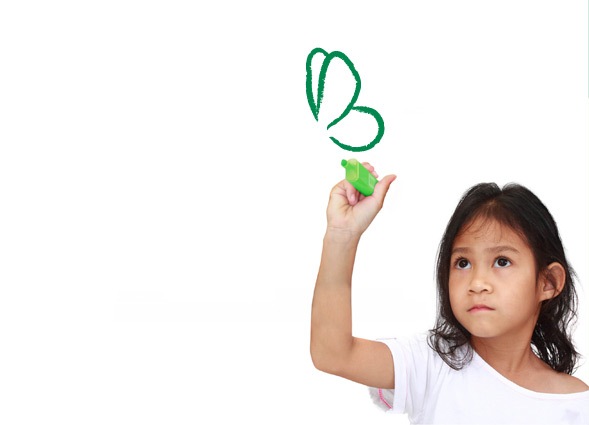