Monsoon rains have wreaked havoc on communities in the north eastern Indian province of Assam.  According to the Assam State Disaster Management Authority, an estimated 91 people have been killed thus far and tens of thousands have been displaced.  The concern is that the Monsoon conditions have already swollen rivers to dangerous levels.  They are likely to flood with further rainfall, and thus the scope of this humanitarian disaster is likely to grow substantially. 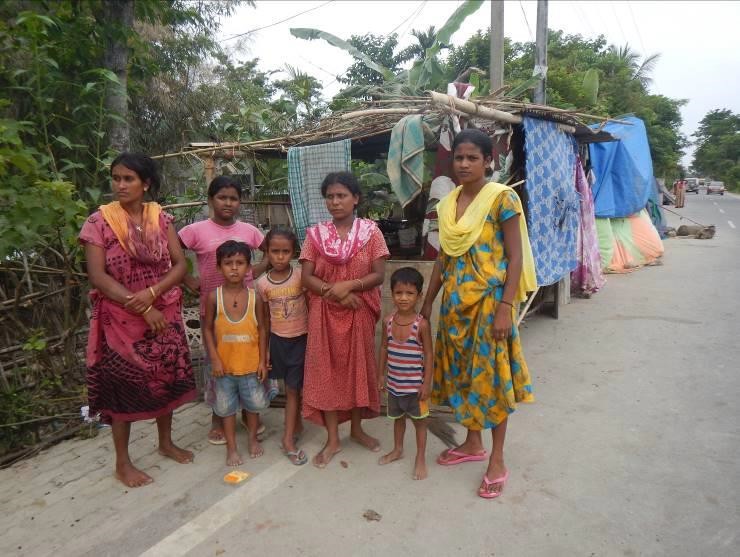 Responding to the disaster, ChildFund India has mobilized operatives and resources to bring assistance to people affected by the disaster.  Currently it is working with local NGO’s and other agencies to understand what way to best deliver help to families there.  Some of the immediate concerns include safe drinking water, food & nutrition, temporary shelter for families, hygiene kits, and mosquito nets to prevent a breakout of disease.

ChildFund will continue to monitor the situation and bring you developments as they occur.