ChildFund Ireland (then known as Christian Children’s Fund of Ireland) was founded and registered in 1991; it became operational five years later and in 2002 became a member of ChildFund Alliance. This is a global organisation with members in Australia, Canada, France, Germany, Ireland, Italy, Japan, New Zealand, South Korea, Spain, Sweden and the USA. ChildFund Alliance establishes world-wide standards for governance, programming, fundraising and finance, but each Member organisation retains its own distinct national identity and is governed by its respective national board.

Because of the support of sponsors and donors of ChildFund Alliance members, children around the world are leading healthier, safer lives due to improved access to healthcare and safe water, better nutrition, educational assistance, skills training, and other services tailored to their specific needs.

Today, ChildFund programmes promote long-term sustainable development and are designed to help break the cycle of poverty – the first of the Millennium Development Goals. Through the generous donations of our sponsors, we provide communities with the information, opportunities and resources to allow their children grow in a healthy and productive manner. 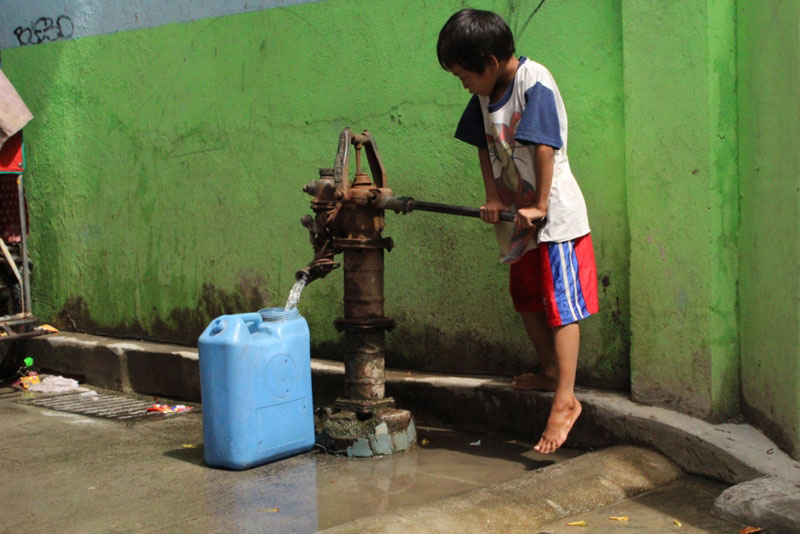